Distillate from Mexico? – How plaza bosses and cartel kings are capitalizing on the growing oil game in California. 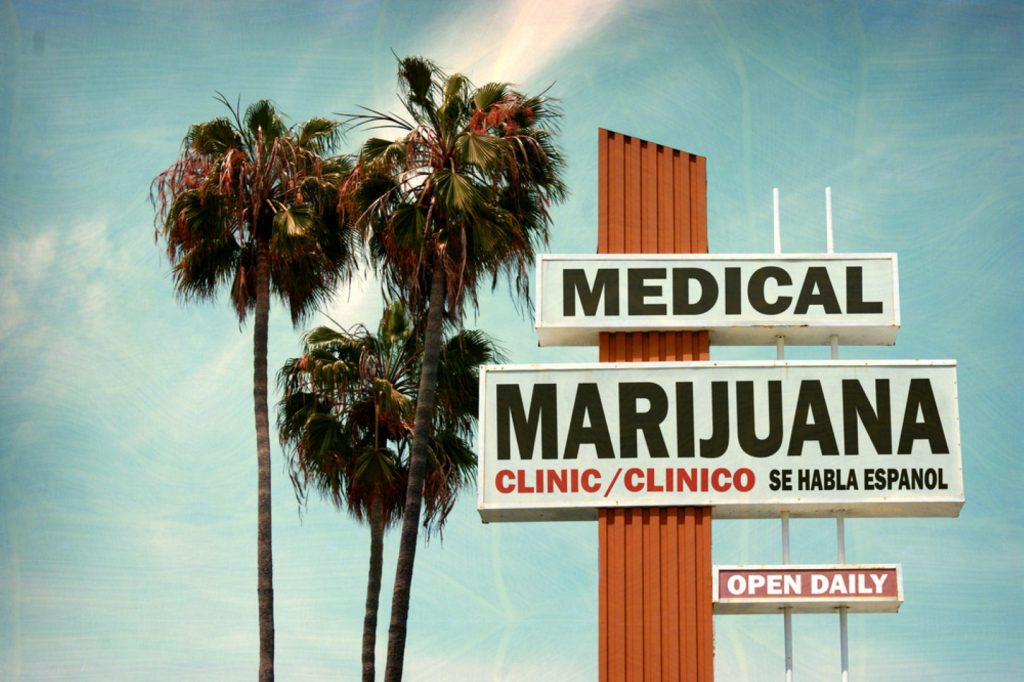 The Dope In Mexico

If you were to try to identify an emerging trend, this could be it. It appears that most of the cartel bosses in Mexico have made a shift in focus. Instead of concentrating on Mexican brick weed, they have turned to distillate. It’s almost like the punch line to a bad joke when you factor in that California is currently experiencing the longest and largest drought seen there in decades.

But think about this for a moment.

The cartel bosses are pretty smart. In fact, they are cunningly clever because distillate has no smell or taste. And when you consider the overabundance of starter plants they have access to, creating this magical oil just got a whole lot easier to do.

Plus, hauling shipments of it to the United States is now a lot less stressful. A liter of oil can fetch roughly $6,000+ and with the price per gram hovering around $8 to $10 it is not a giant leap to expect seeing people with jars of oil coming from guys like El Chapo.

Add to this the war on drugs launched in California since Gavin Newsom became the 40th Governor of the State when he took office earlier this year, and you can see where the demand for oil is coming from. Newsom’s rangers have done a fairly decent job cleaning up San Bernardino and the balance of Southern California with a major crackdown on illegal grow operations in those regions.

This, in turn, has pushed prices up considerable for midgrade packs of cannabis – AKA the starter material required to create the Ultra Refined Cannabis oil.

Here’s one of the reasons why moving distillate into California has become so freakin easy compared to – as an example pulled out of the air – a semi rig stuffed with weed. The dogs used by the authorities (DEA, police, pick your favorite cop organization) are trained to sniff out one particular terpene. A terpene, in simple terms, gives cannabis its flavor and scent which more or less distinguishes one type of weed for another.

Anyway, Beta-Caryophyllene is the terpene the dogs pick up which makes them bark like hell signaling to location of cannabis.

Okay, so, during the refinement process of the distillate, this specific terpene along with every other existing terpene profile is removed. It’s sort of technical but involves heat and pressure if you really need to know. In other words, no terpenes means the drug dogs smell nothing.

So it should come as no surprise why the Plaza Bosses are gearing up for oil manufacturing as we speak.

For the time being, the current landscape shows us that the ‘familia’ has chosen to do a little downsizing of their own. So instead of shipping weed across the Border into the Trumpland stashed in the loads being carried by Mack trucks, the oils are now going through without a hitch in the glove boxes of their new rented mules – Toyota Tercels. 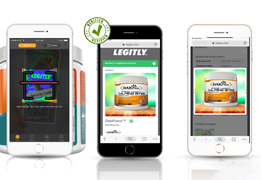 Distillate from Mexico? – How plaza bosses and cartel kings are capitalizing on the growing oil game in California.

Why do people even dab?